After more than one month of development, JuiceFS v0.15 is released. The new version involves more than 60 changes, the most attractive of which is the implementation of metadata backup, restore and migration functions.

Special Note: JuiceFS v0.15 is backward-compatible, and the old version can be safely upgraded to this version.

Let us take a look at the changes in the new version:

However, in the previous version, when the filesystem was created, once the metadata engine was selected, it could no longer be modified. In addition, like Redis, although the performance is strong, but the reliability is worrying.

In order to solve these problems, v0.15 has made special research and development, and introduced two sub-commands dump and load. The former can export metadata to a standard JSON file and can be used to backup or migrate metadata. Another command can import the JSON backup to the database.

The following command exports the metadata in the Redis database to a file named meta.json:

The following command restores the metadata in the meta.json file to the Redis database:

For example, the following two commands first export metadata from the Redis, and then import the metadata into an empty MySQL to complete the migration of metadata between the two databases:

When reading a file through the kernel, the kernel will automatically create a page cache of the data that has already been read, and it will continue to be retained even if the file is closed, and the speed will be very fast when repeatedly read.

The following is a simple test.

First, use the dd command to generate a 1GB file on JuiceFS:

Then continue to read the file generated in the previous step through the dd command:

It can be seen that the read throughput is 72.2MB/s, and the total time is 14.87 seconds. Then run the same command again:

At this time, the read throughput has been increased to 8.8GB/s, which is 125 times faster than the first read performance!

For scenarios where it is clear that the data will not change, the parameter --open-cache N can also be used to specify the interval for checking whether the file is updated, which can further save the overhead of checking mtime during open, for AI training, etc. read-only scenarios can be very useful.

For scenarios where small amounts of data are frequently written (such as 128 bytes each time), the write performance of JuiceFS is poor by default, because the default write-through mode requires the data written each time to be written to by FUSE For JuiceFS client, the overhead caused by FUSE at this time will affect the write performance. Starting from v0.15, JuiceFS supports FUSE's "writeback-cache mode". When this mode is turned on, FUSE will first aggregate the written data in the kernel, and will only write the data after it has accumulated to a certain amount (such as 128KB) JuiceFS client, which can significantly reduce the number of FUSE requests and improve write performance. It should be noted that the writeback-cache mode of FUSE depends on the Linux kernel version 3.15 and later, and it needs to be manually enabled through the -o writeback_cache option when mounting the JuiceFS file system.

The following is a simple write test. With the help of dd command, 128 bytes of data are written each time, and a total of 10MB of data is written.

It can be seen that the write throughput is 3.9MB/s, and the total time is 2.669 seconds. Then remount JuiceFS, turn on the writeback-cache mode, and run the command just now:

At this time, the write throughput is 35.3MB/s, which is 9 times higher than the write performance when it is not turned on!

For more information about the changes, please refer to the version release page. 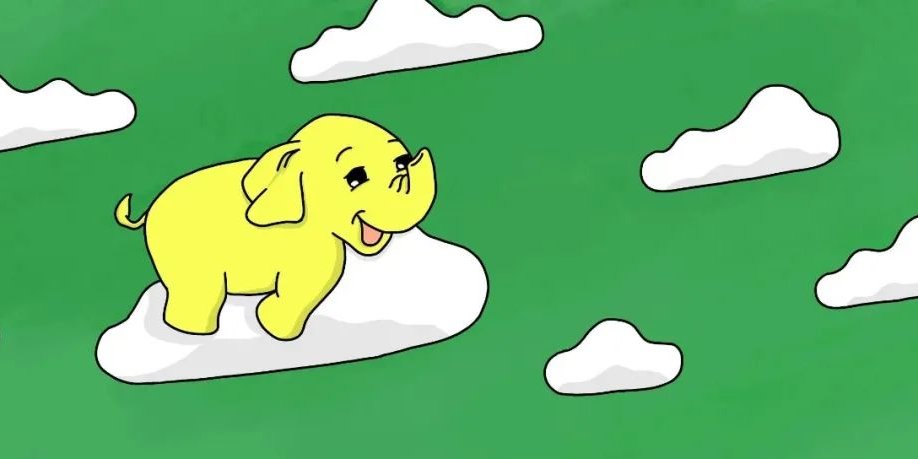 Li Auto’s practice of migrating data from HDFS to JuiceFS 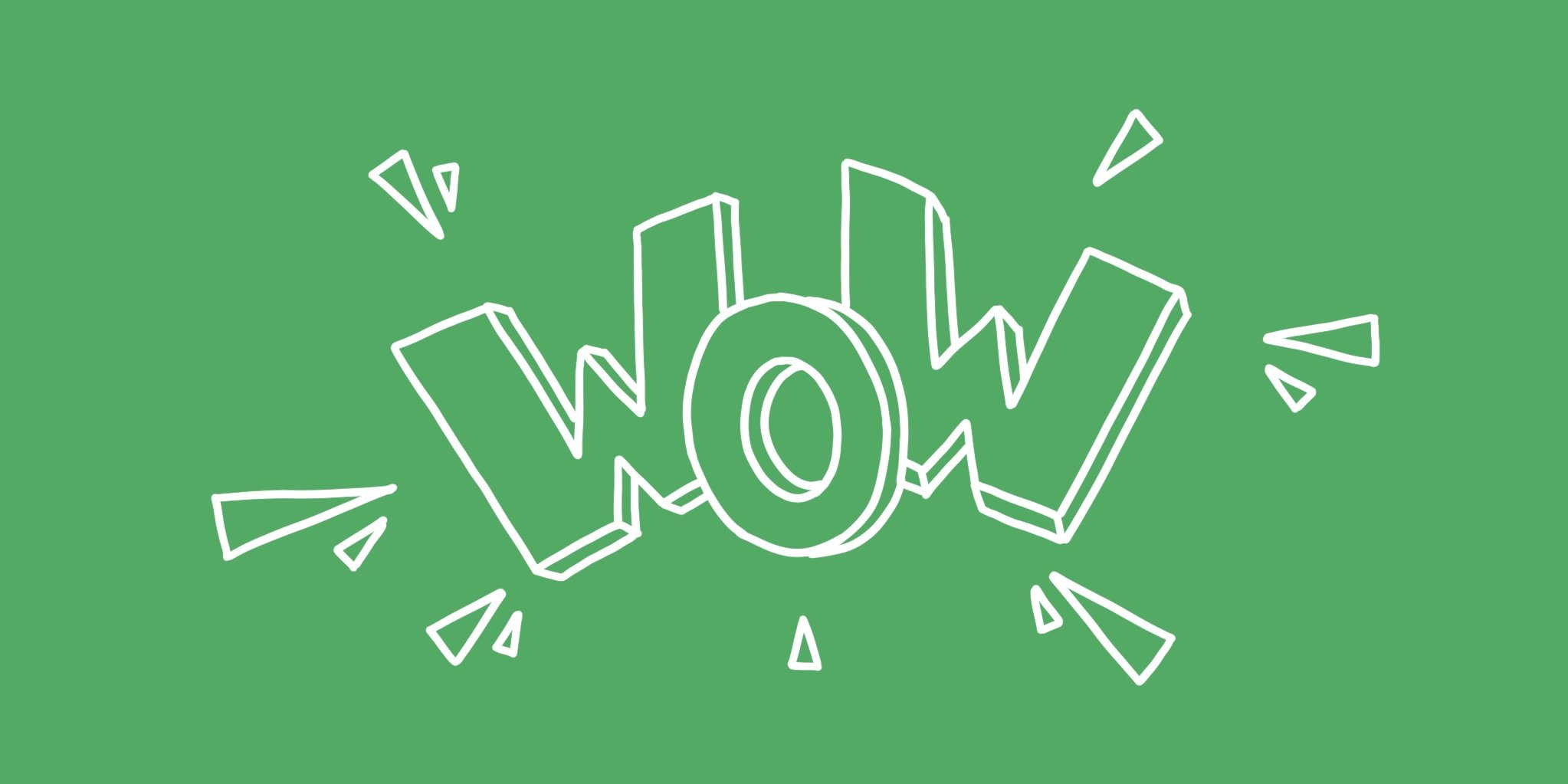